Marine Corps Badges Through the Years

If you have a veteran in your family, frequent local parades, or have ever seen a war film or documentary, chances are you’ve seen the colorful and intricate patches that members of the armed forces are given. The U.S. Army, Air Force, Navy, and the Marines all have different badges, each with different meanings and significances.

This video gives a detailed list of all of the Marine patches given to active soldiers from World War 2 all the way to the present day.

This video focuses in on soldier patch insignia, or shoulder patches. They were first commonly known as “battle blazes” back when they were authorized for the first time in 1943. There are 30 patches in total that have been recognized in the Marine Corps up til the present day, and each has different colors, graphics, and meanings. For example, the 13th Marine Defence Battalion was given a shoulder patch with a bright green seahorse in the center. Images like seahorses and swords are commonly used in association with the Marine’s focus on sea warfare. Mostly, patches were assigned due to your place in the Marine Corps, or your specific job or battalion. 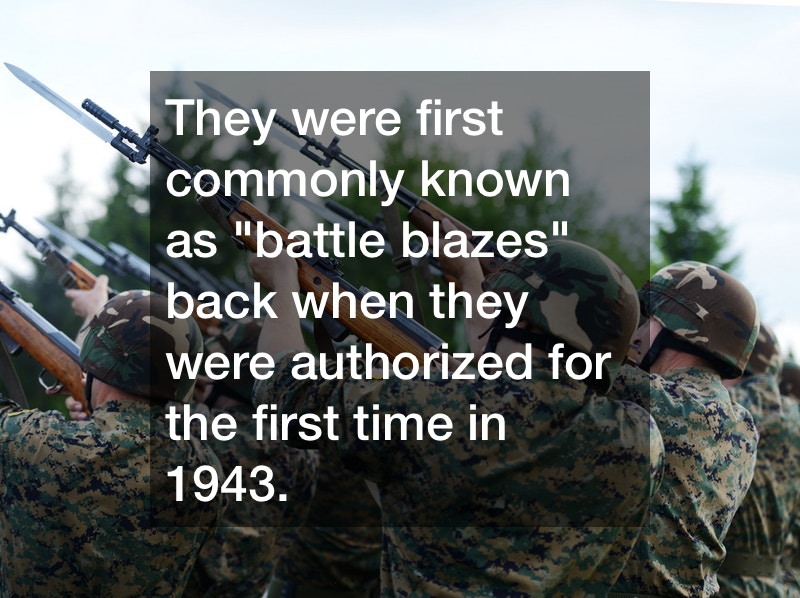